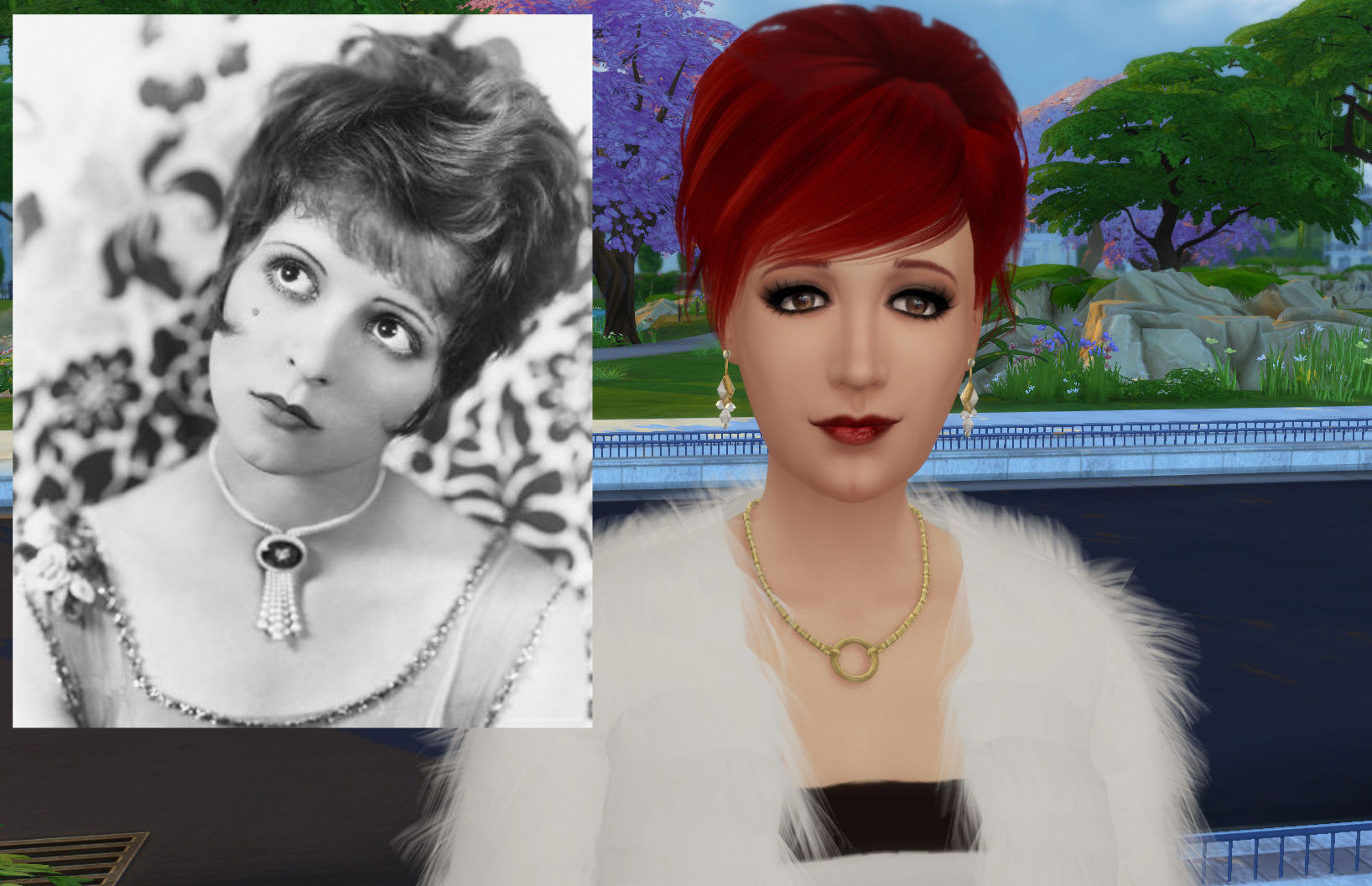 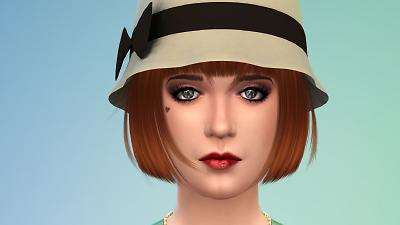 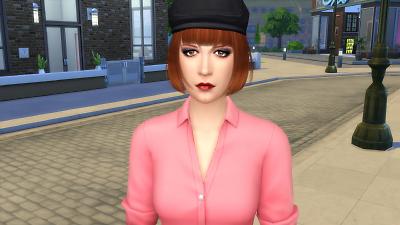 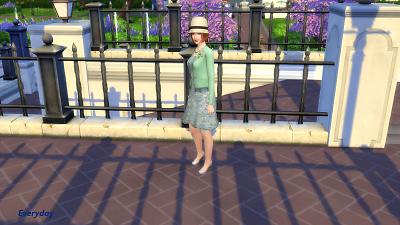 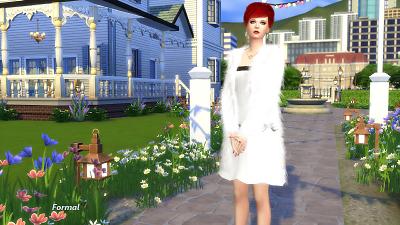 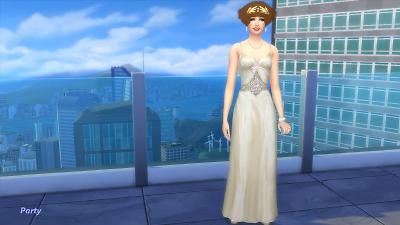 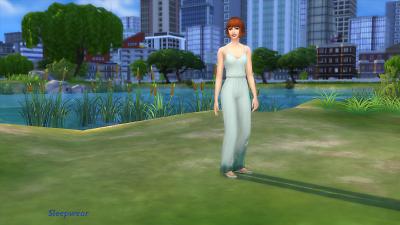 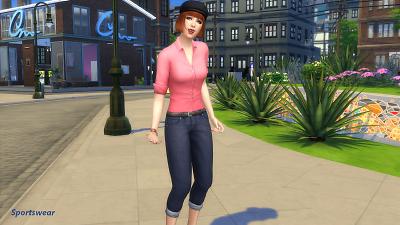 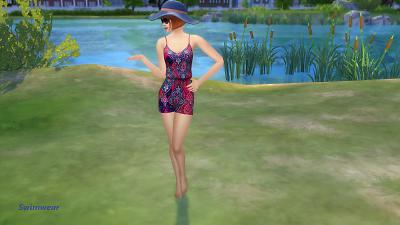 Created by Snowhaze View Policy / About Me View Downloads Home

Clara Bow, known as the "It Girl", was born in Brooklyn, New York in 1905 and became a famous actress in the 1920s. She was considered the model flapper for her vivacious personality and confidence. She was a wonderful actress capable of vividly displaying an extensive range of emotions and became a sex symbol of her times. Clara Bow quickly earned the admiration of the public. She starred in 46 silent films and 11 talkies.

Though Clara became famous and wealthy, her life was never an easy one. She was born into poverty, and endured a difficult and painful childhood, looked down upon by other schoolchildren because of her poverty. From early youth, Clara cared for her mother who had epilepsy and suffered psychotic episodes. On one occasion, Clara awoke to her mother, knife in hand, threatening to kill her.

Even her career offered no easy path. Though her films brought the studio she worked for a lot of money, she was not treated well, and often times given little or no help. Because of her liveliness, she was looked down upon. She was smeared in the newspapers by a cruel columnist who looked to blackmail her. Though she was vindicated when he was convicted, despite having transitioned well into talkies and remaining popular with viewers, Clara was eventually pushed out of the business.

She married well and had a child, but even there the happiness she had yearned for all her life was not to last. Clara became withdrawn and suffered a breakdown, was temporarily institutionalized, and then retired to live the rest of her life alone.

If you would like to know more about Clara Bow's life, in her own words, check out a copy of this interview she gave in 1928: http://maxwelldemille.com/ClaraBow/clarastory.html

Packs Used: Get to Work and Cool Kitchen Stuff (The Sim will work fine without the packs, only her clothing will be affected.)

http://sim-o-matic.wixsite.com/sim-o-matic/cloth
Dress 6 (Formal) by Sim-o-matic (You need to scroll down and click on the picture)

Please link to on free websites only. Please credit me when using my work, and credit the creators of any custom content inside of my work.